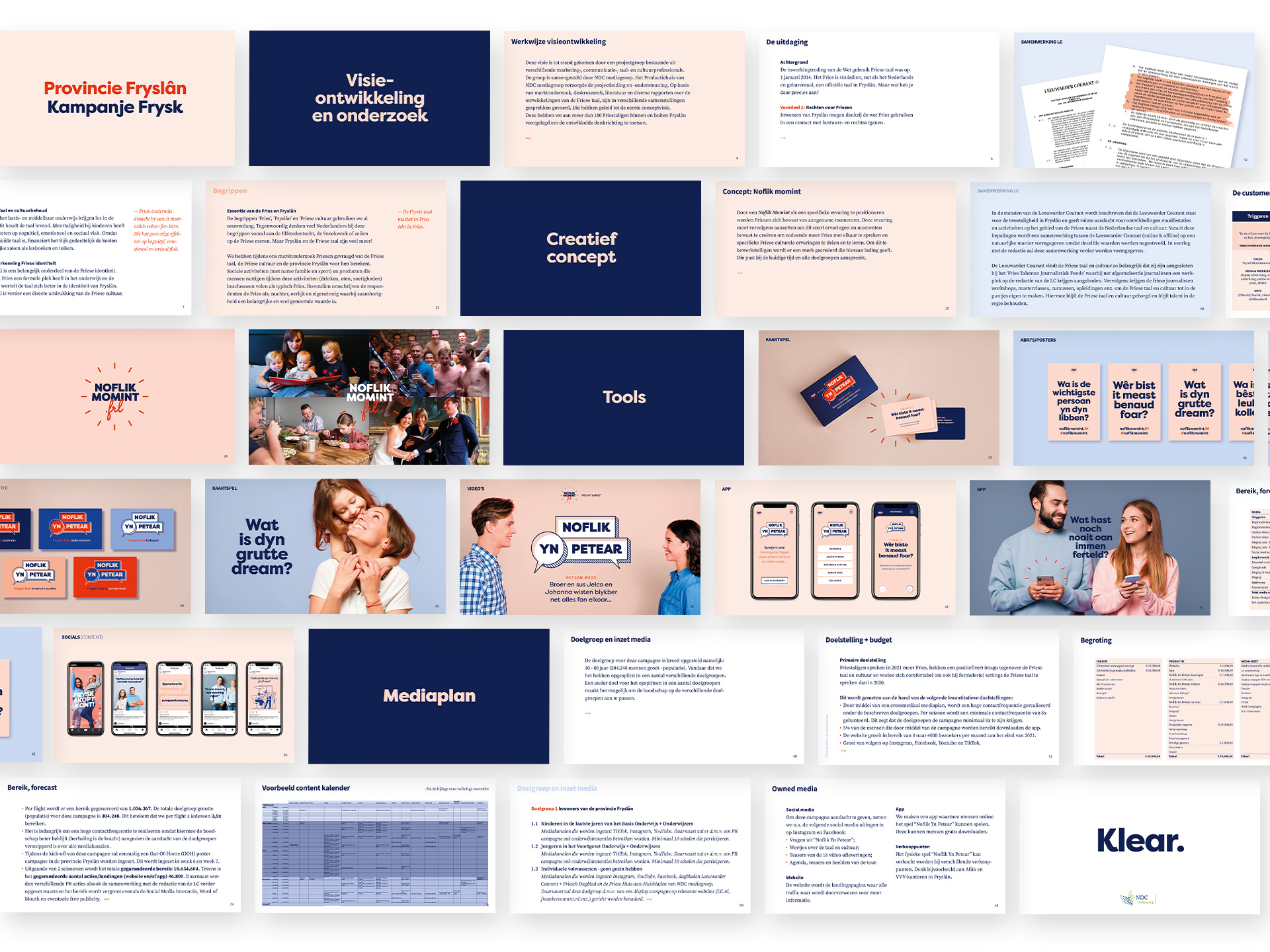 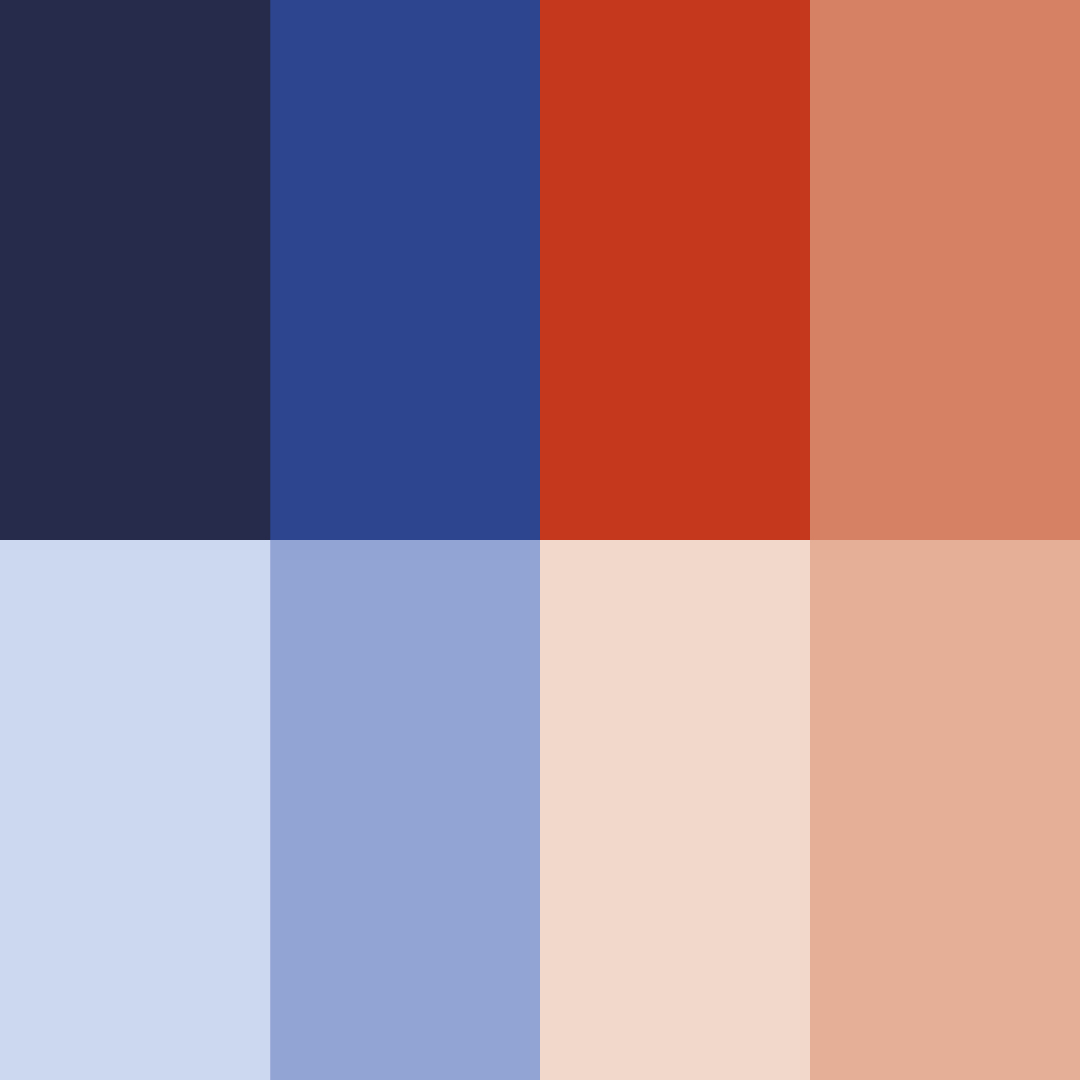 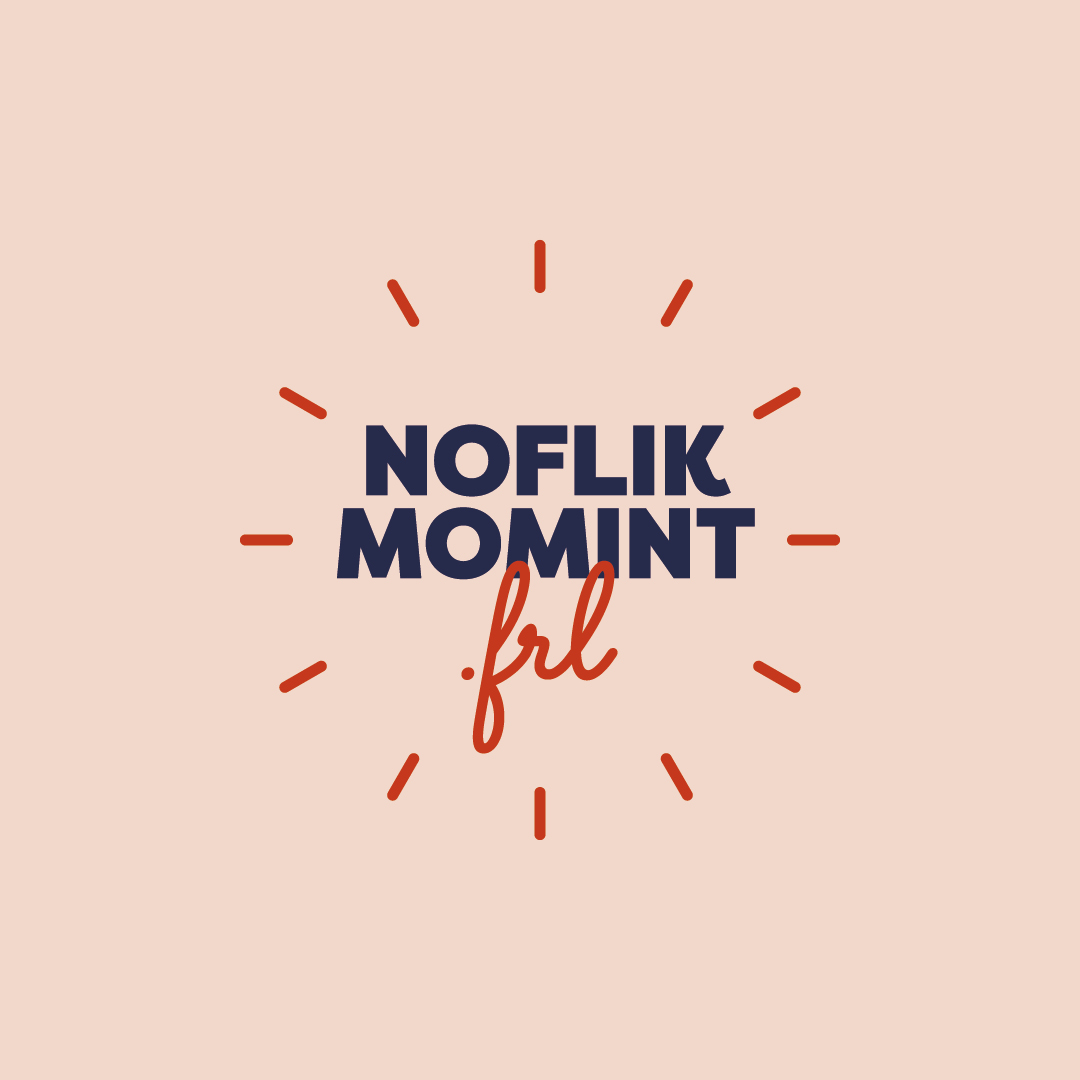 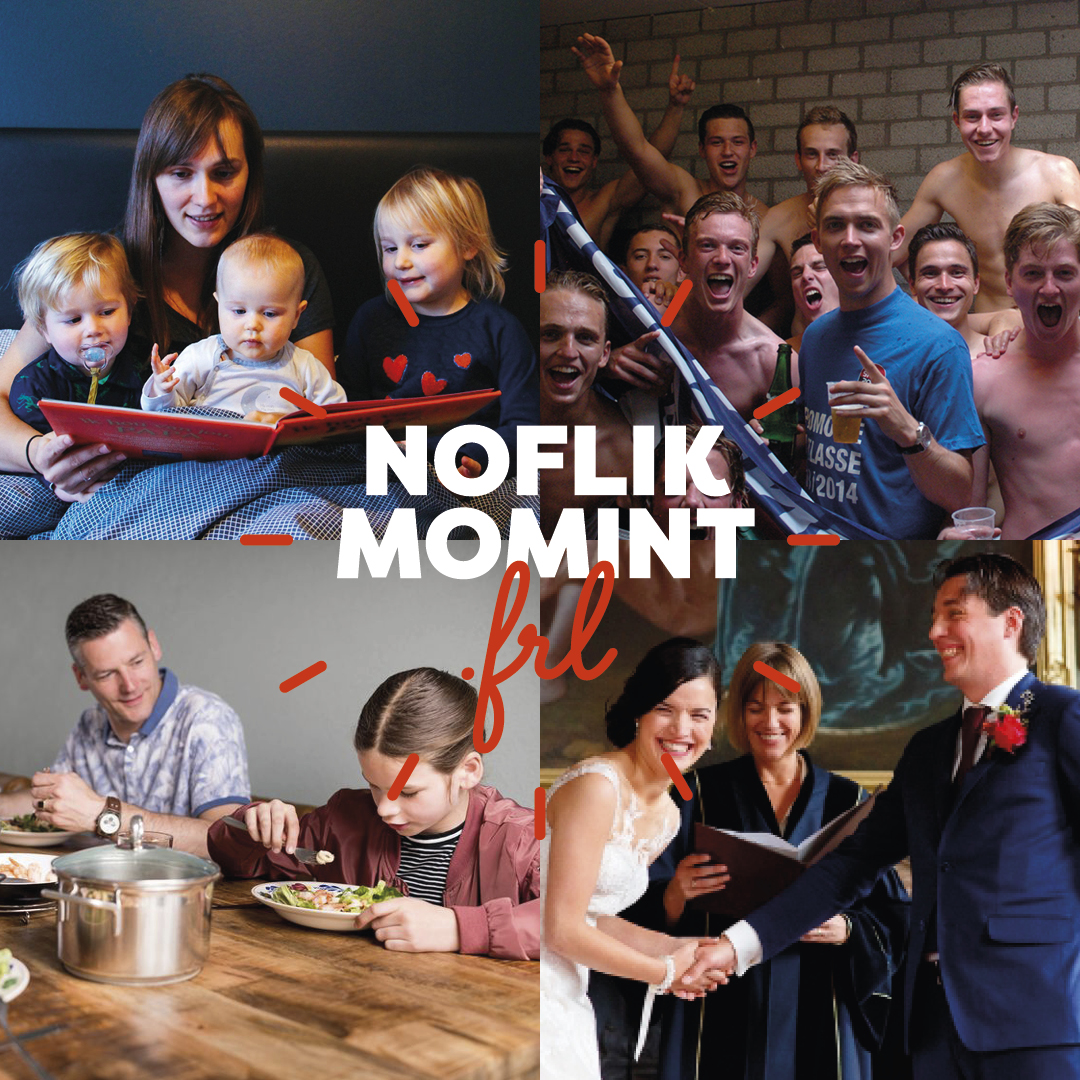 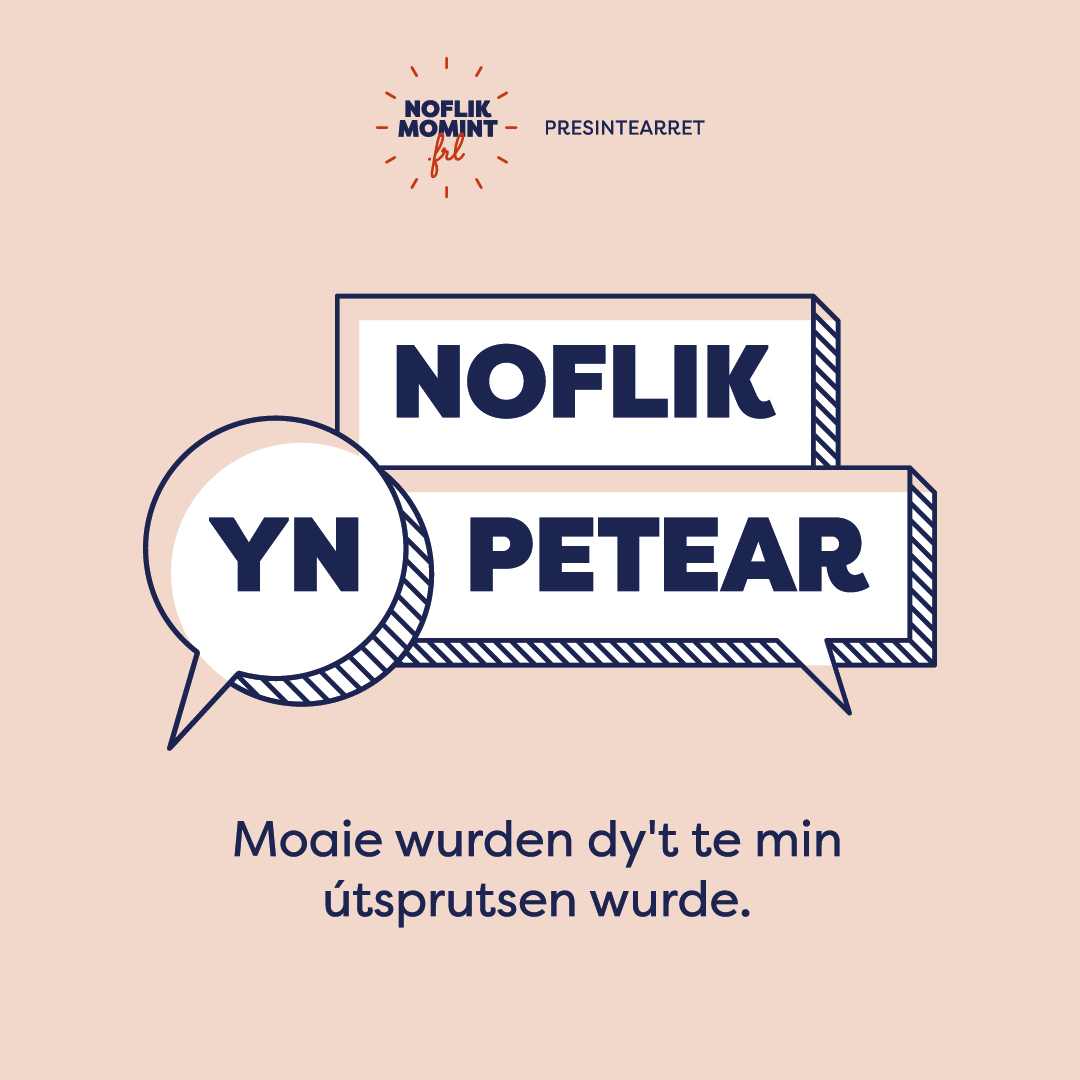 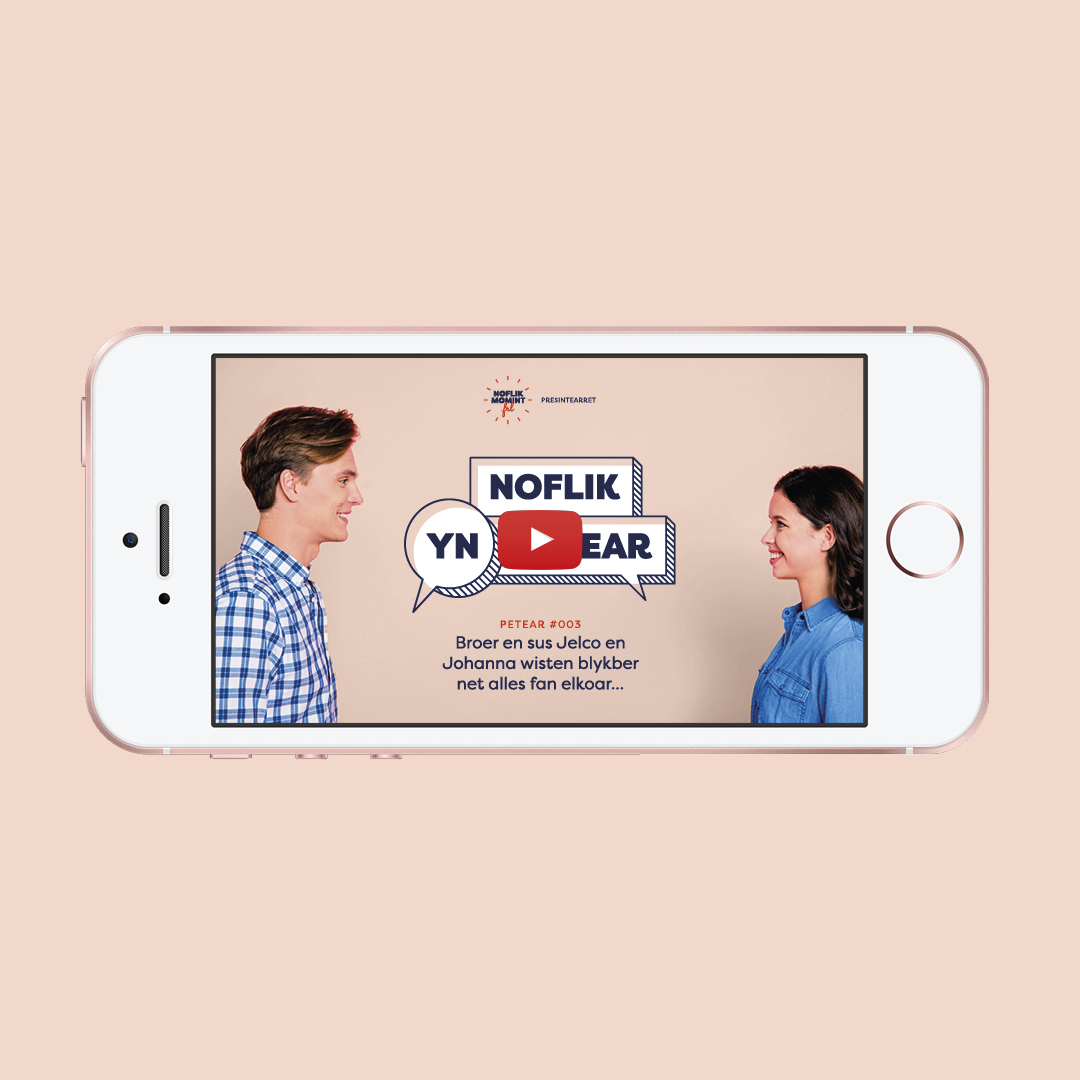 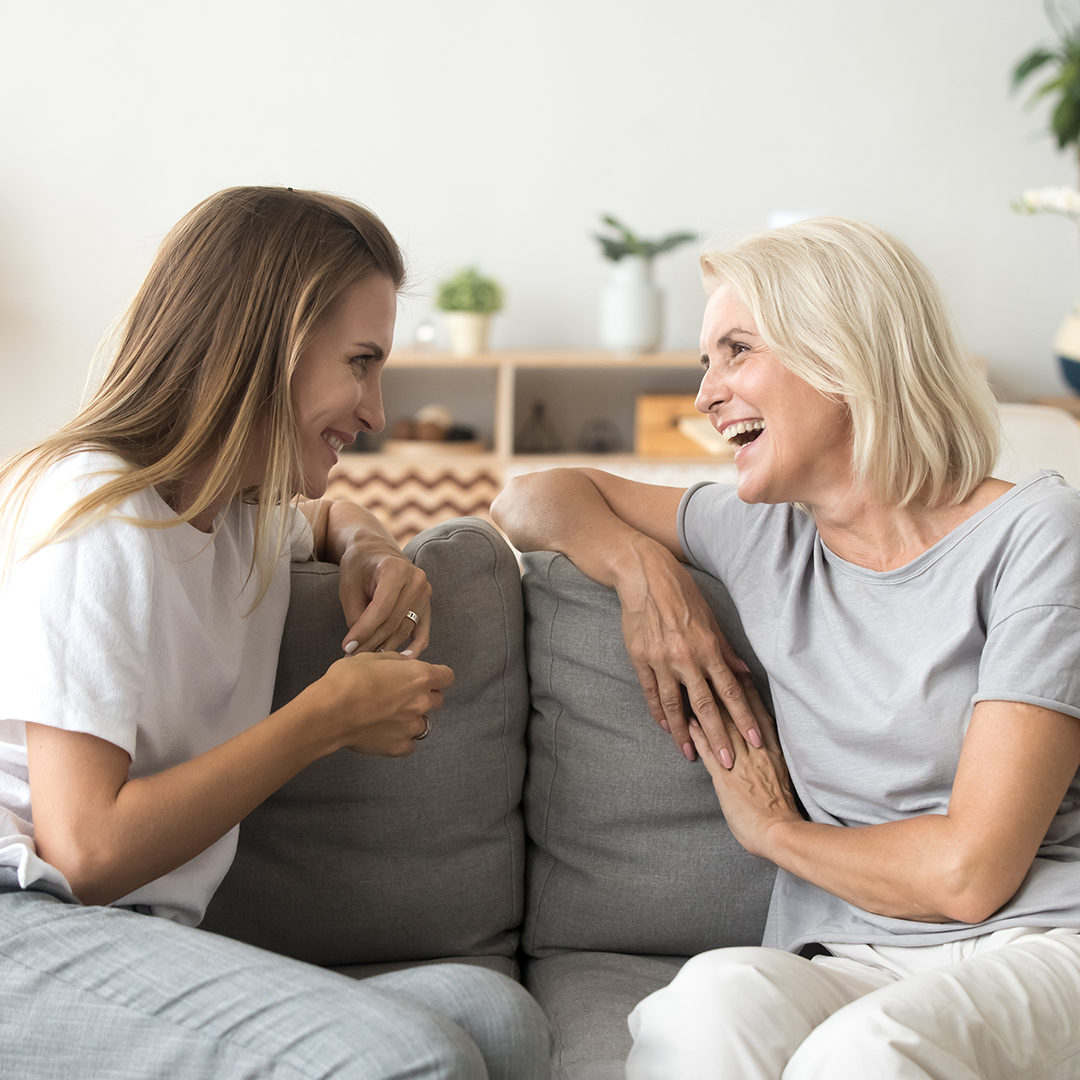 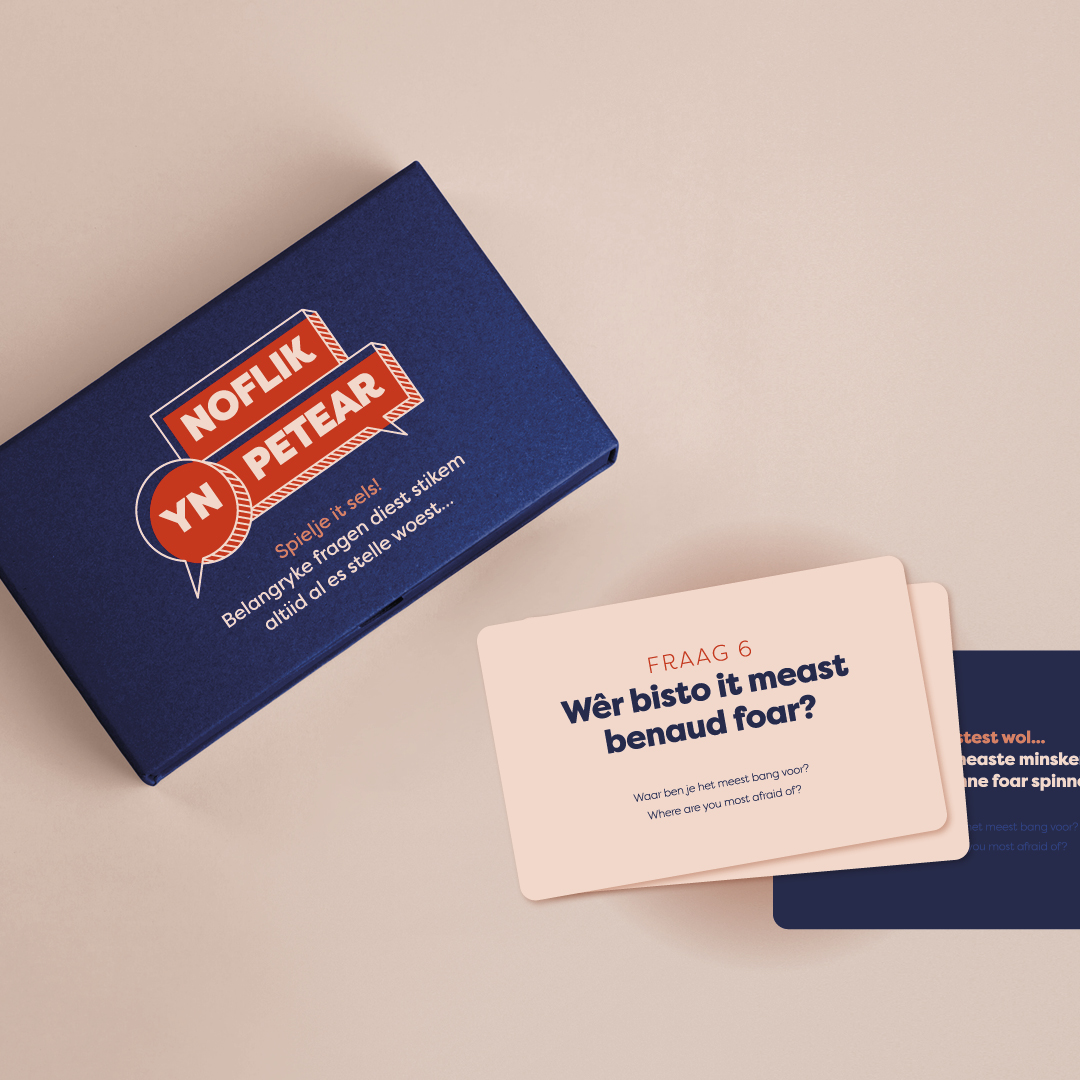 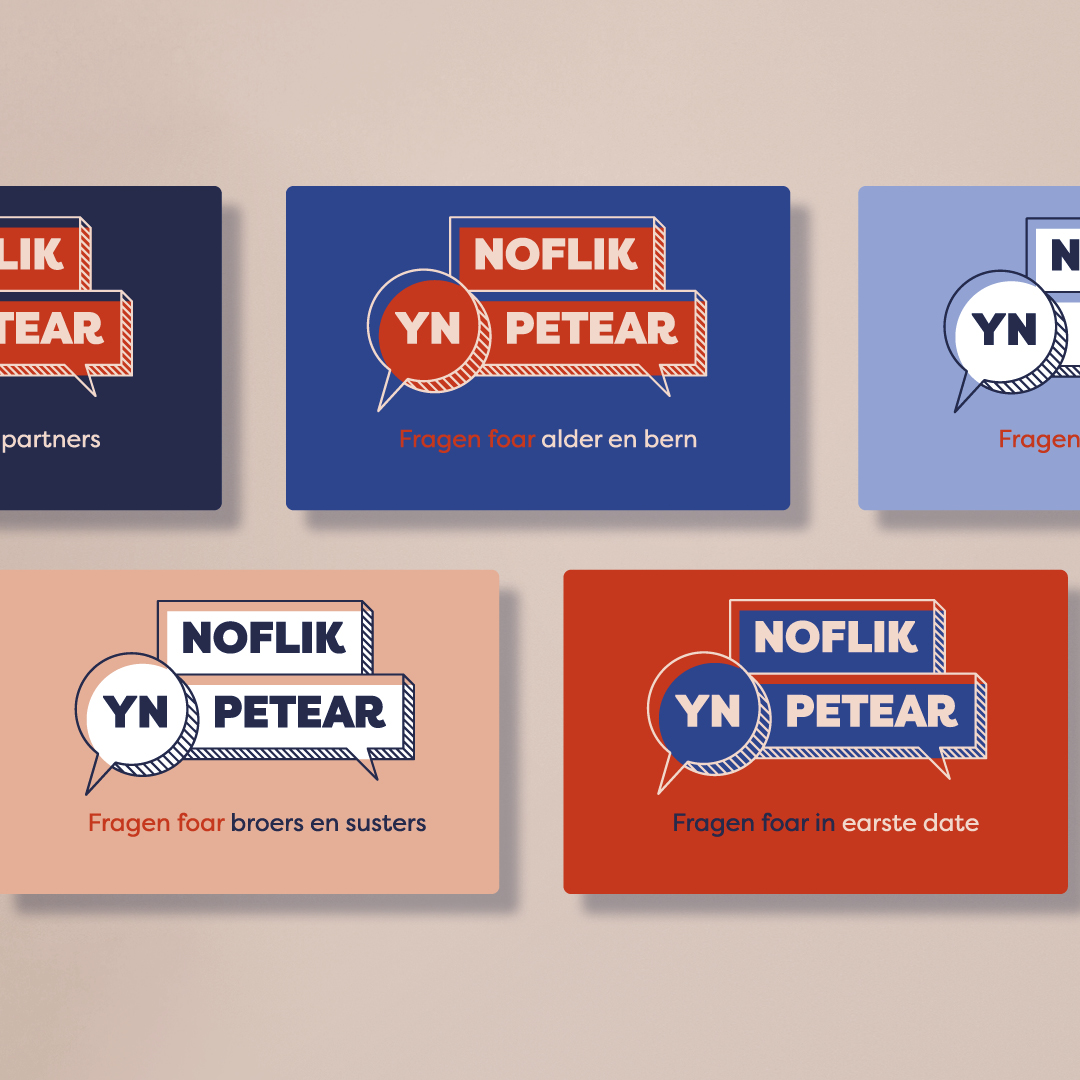 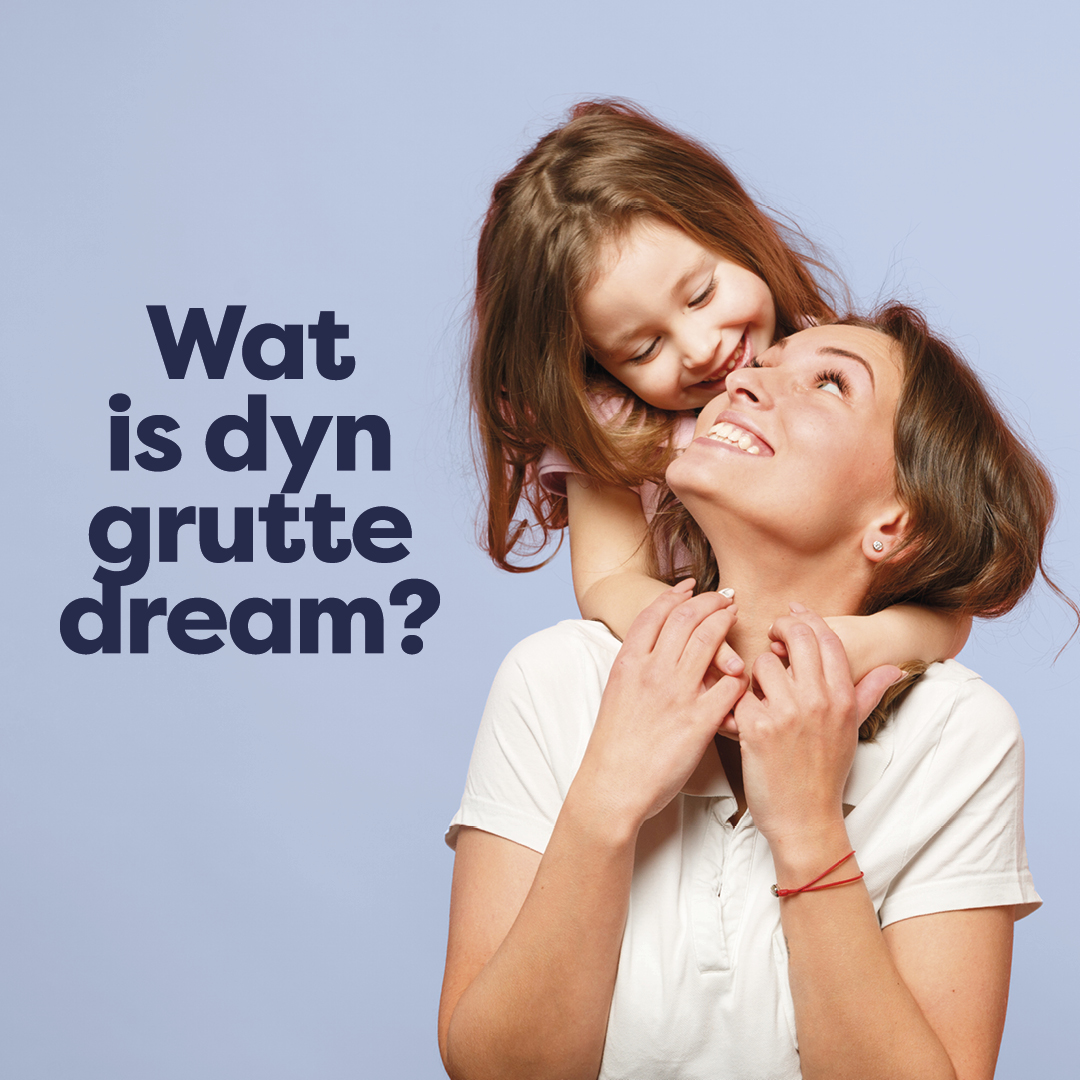 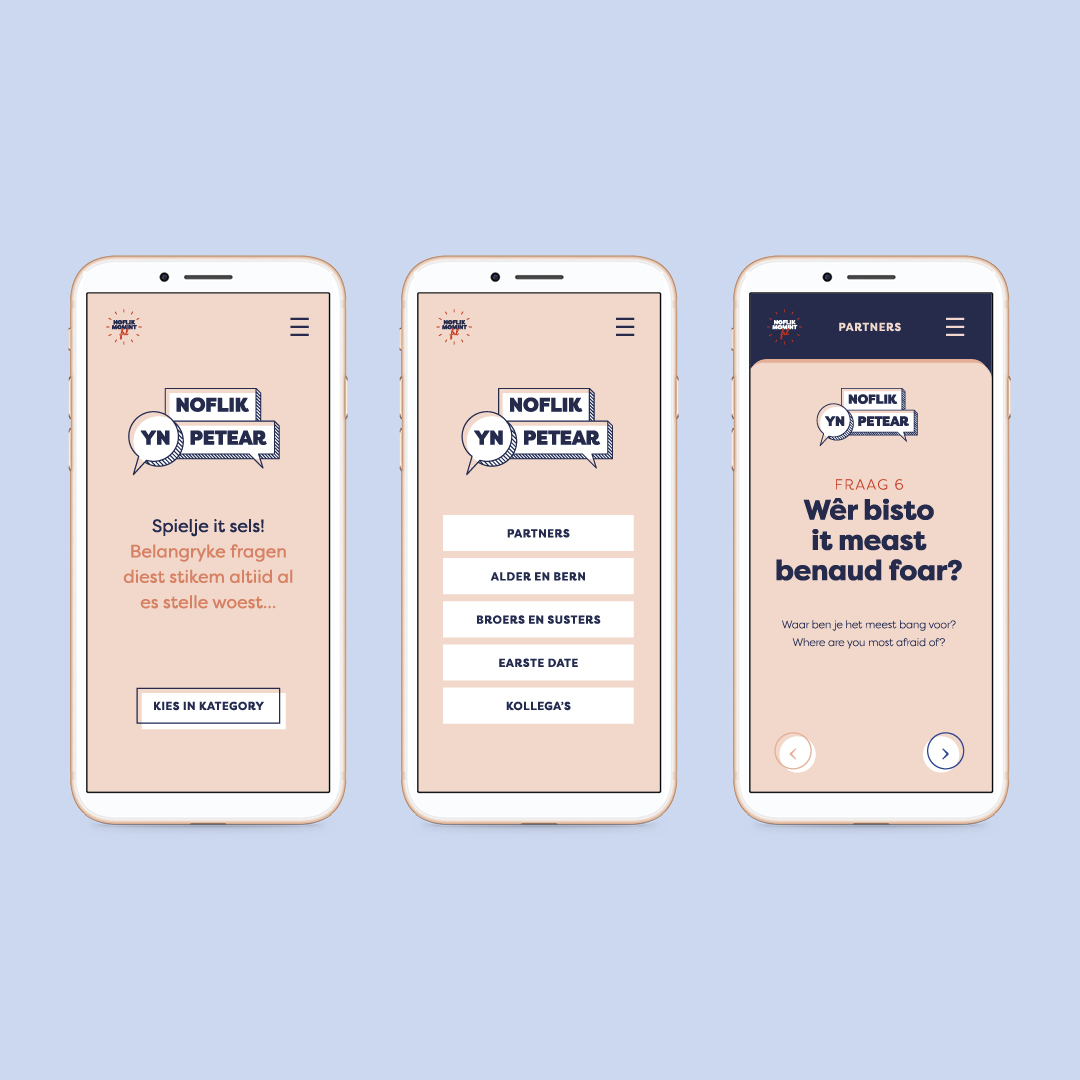 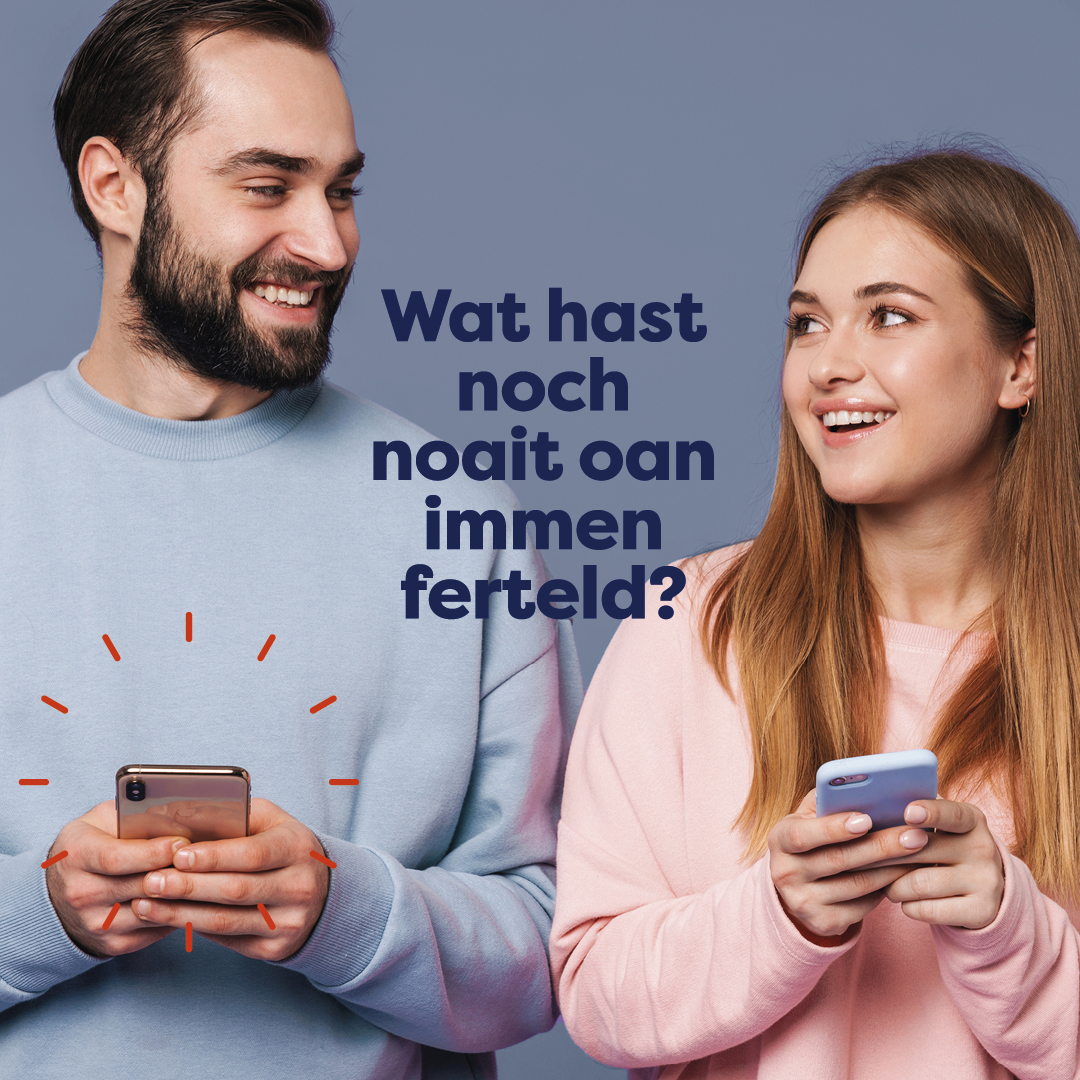 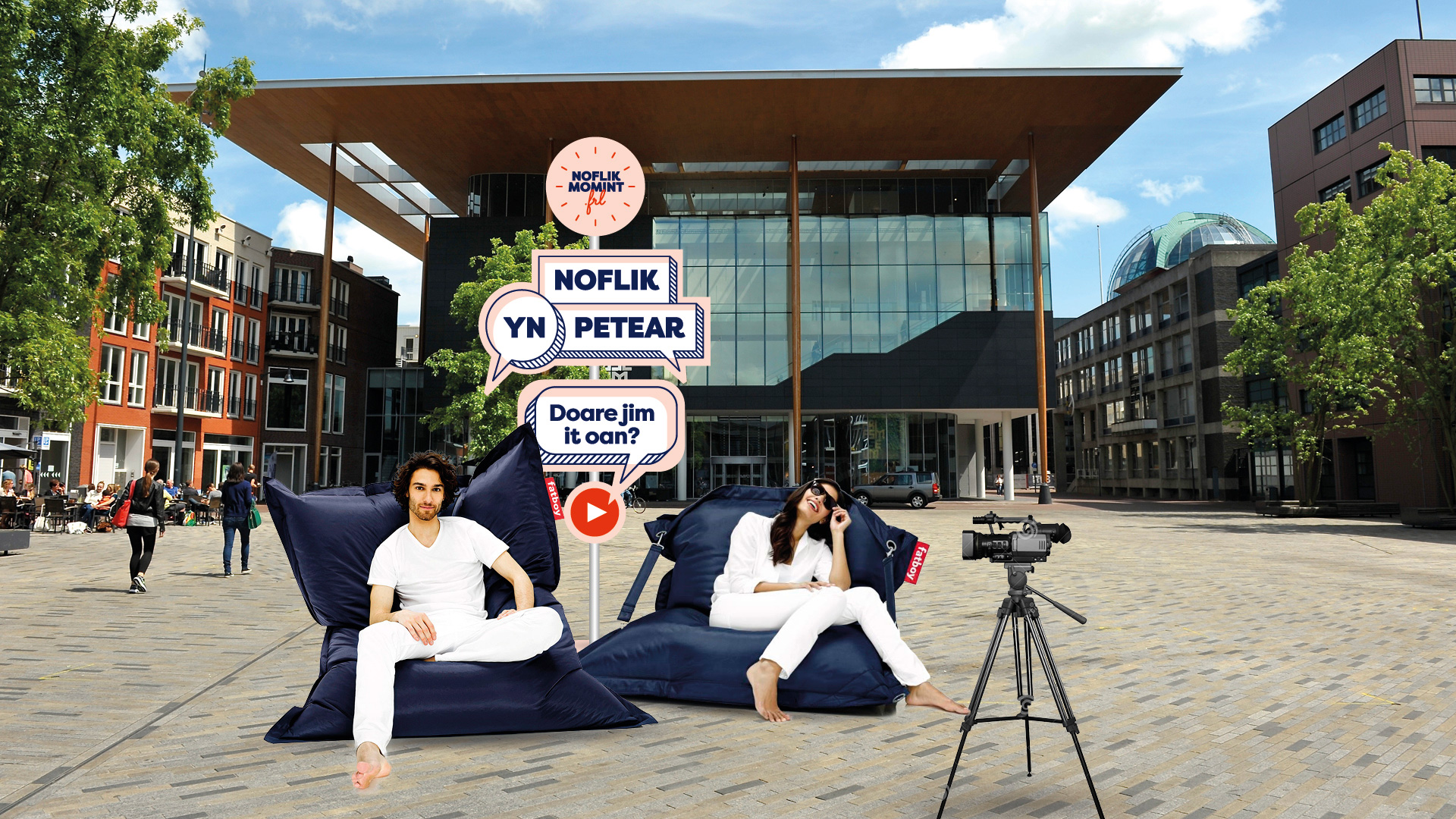 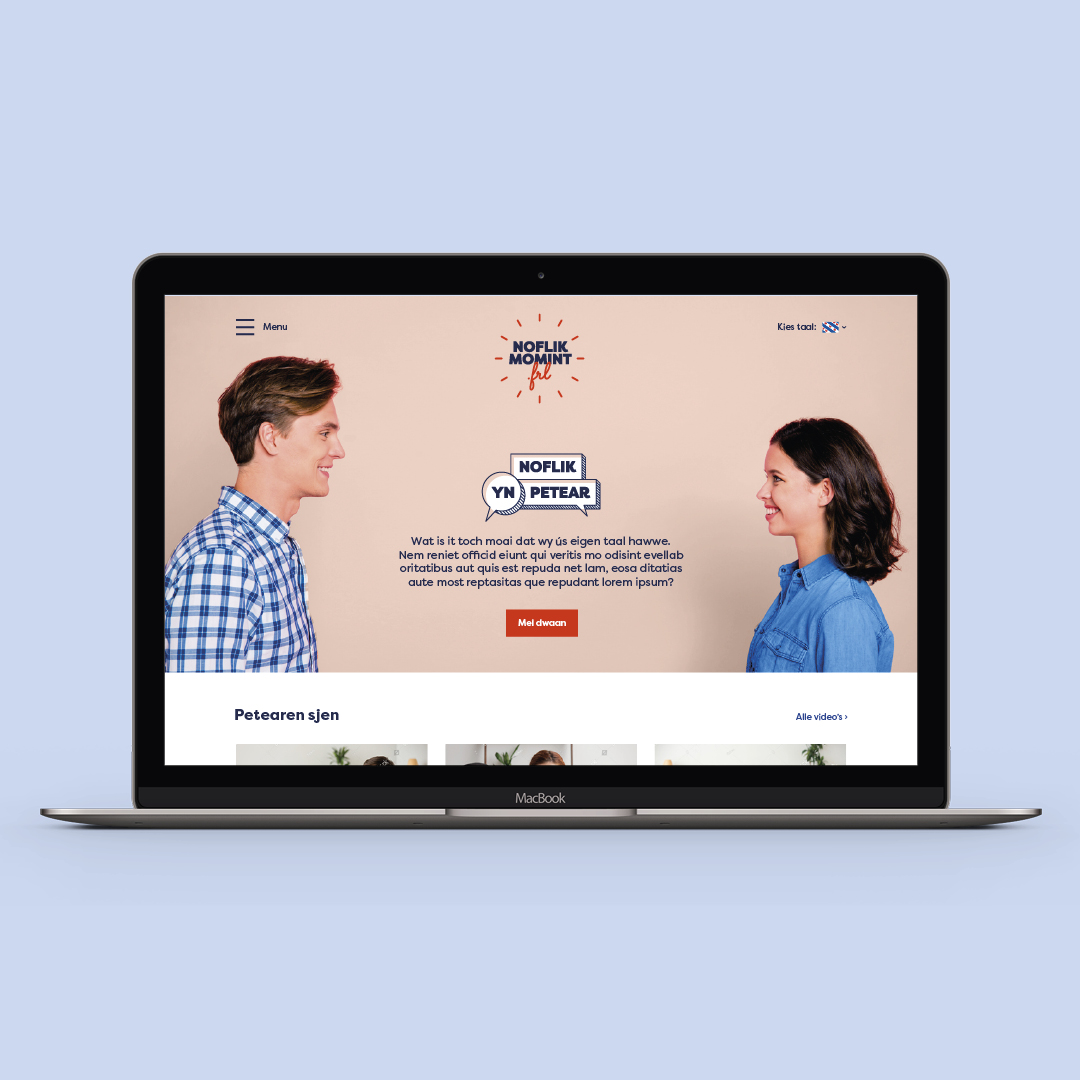 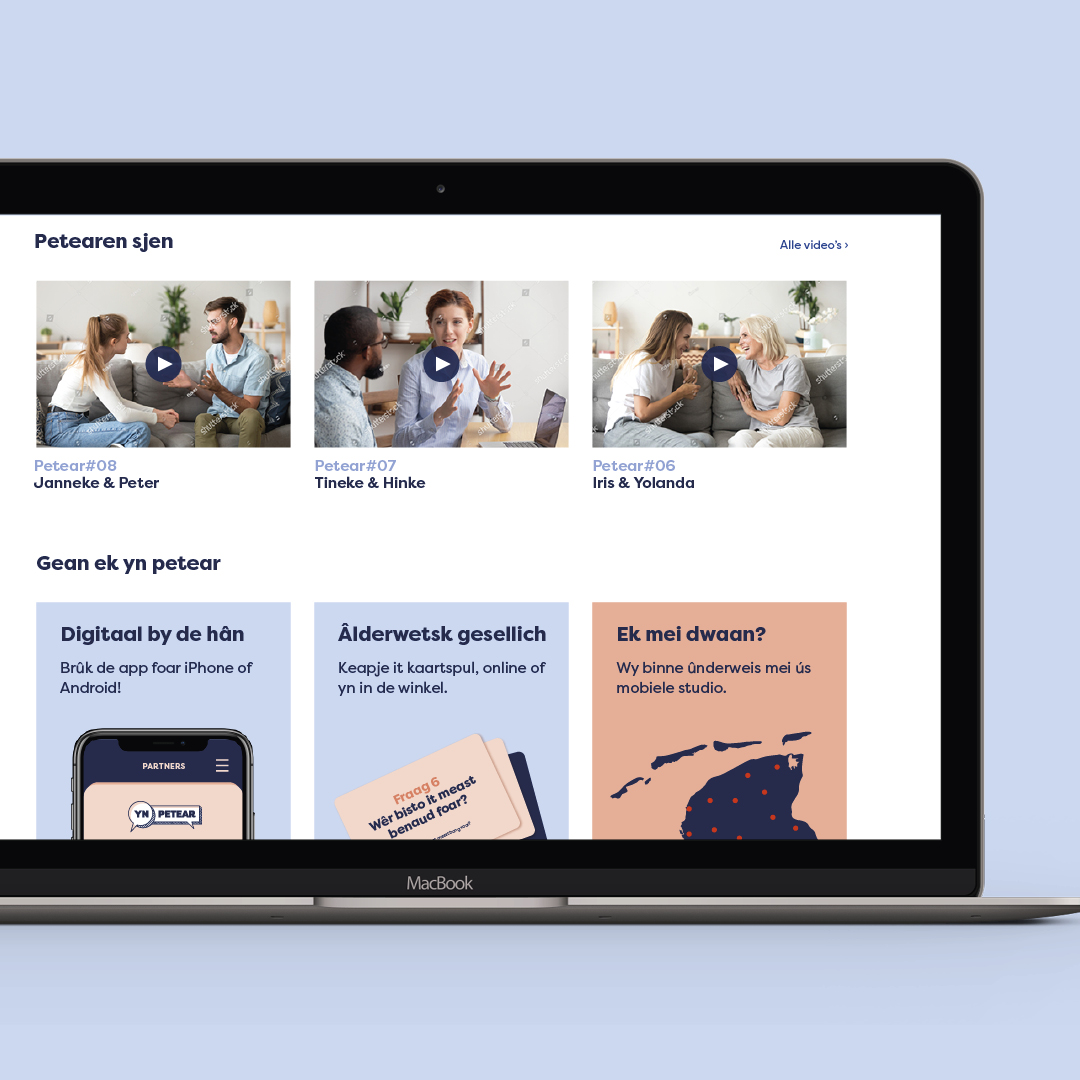 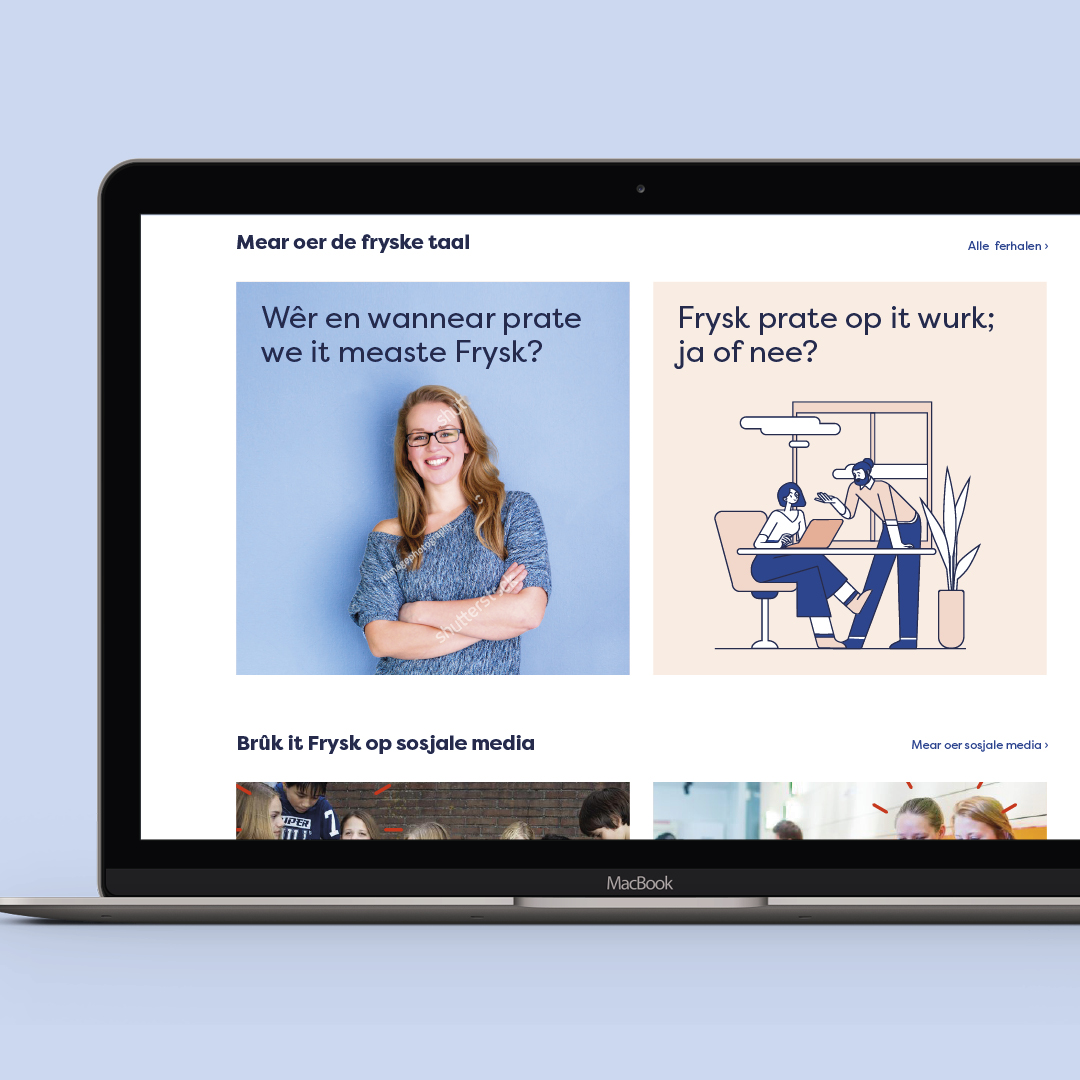 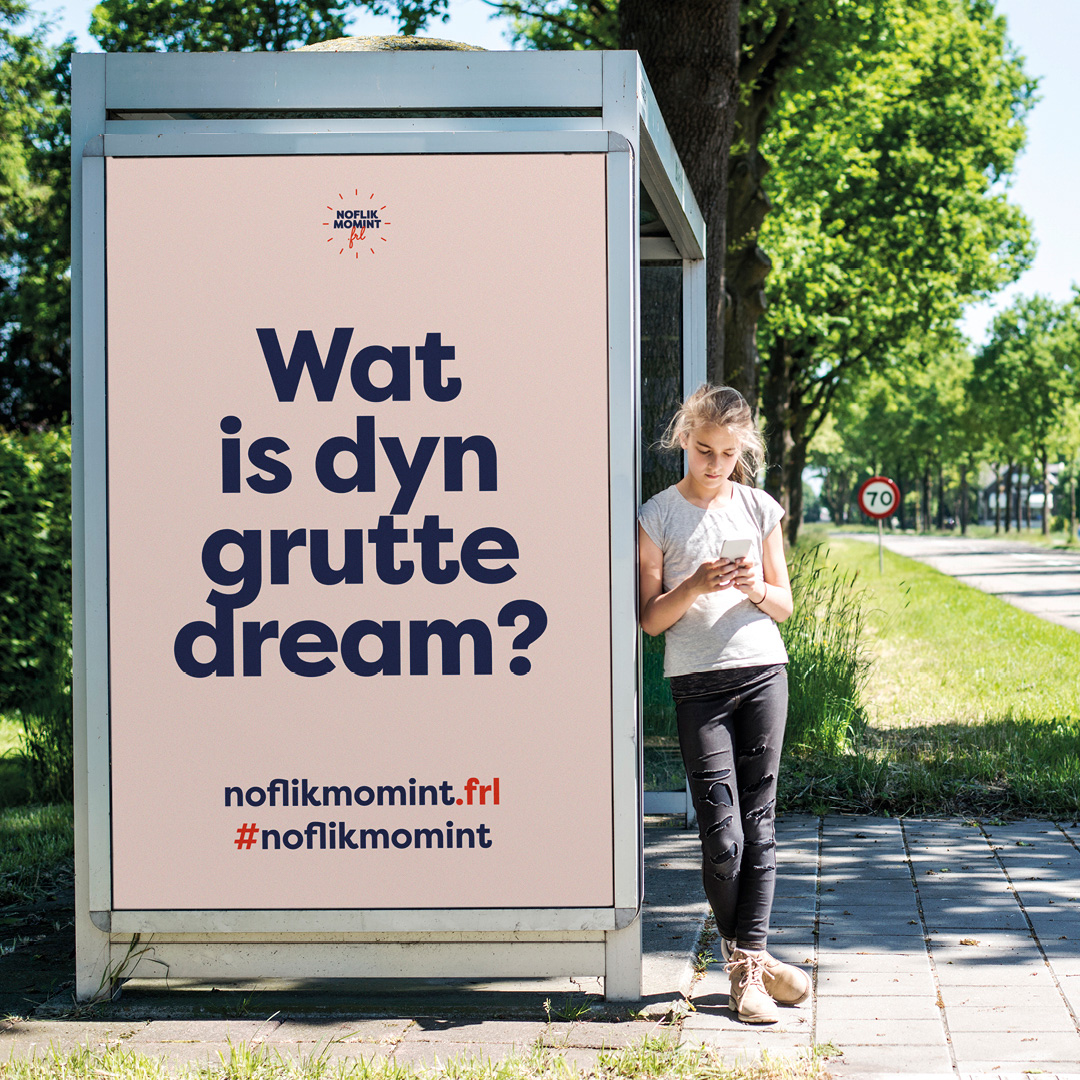 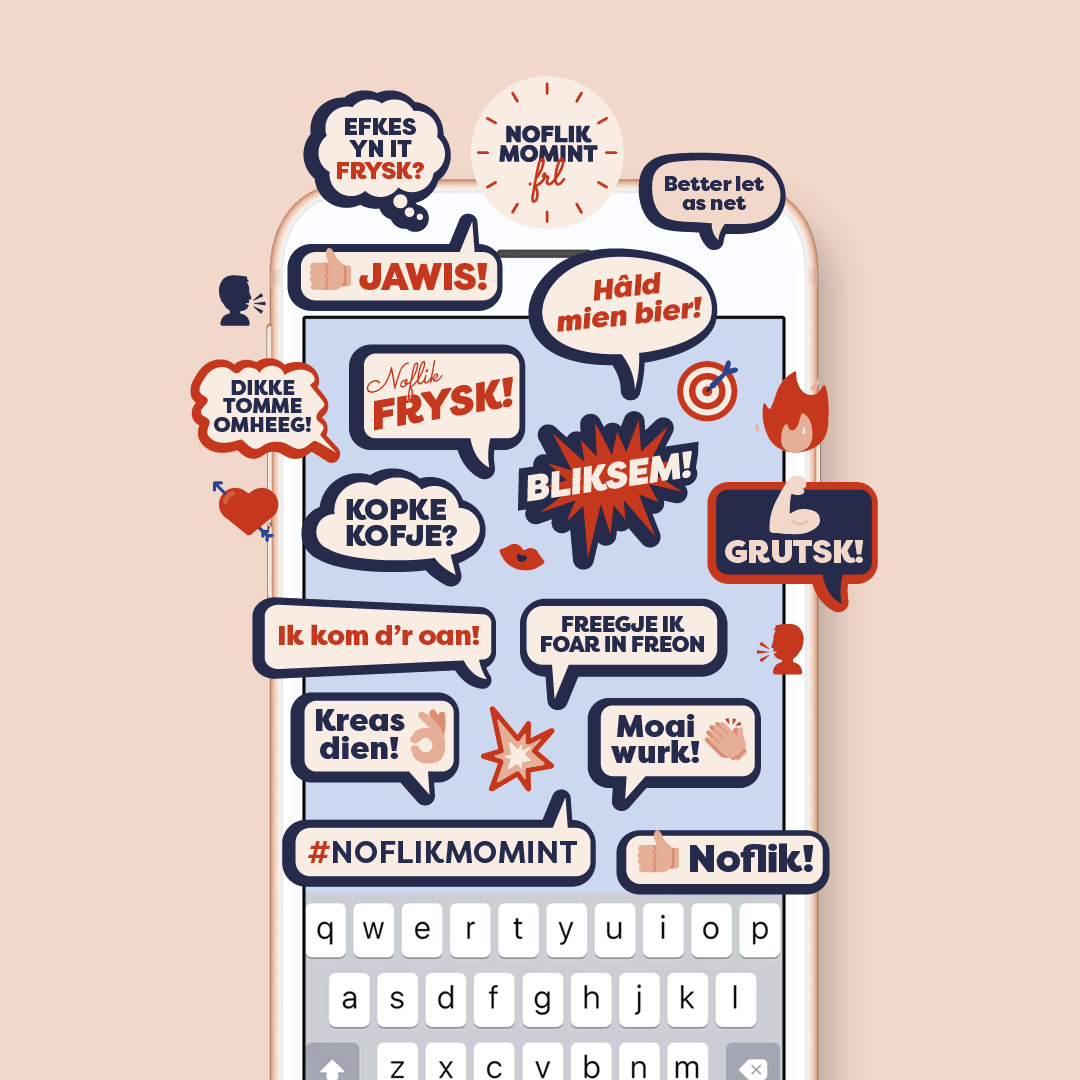 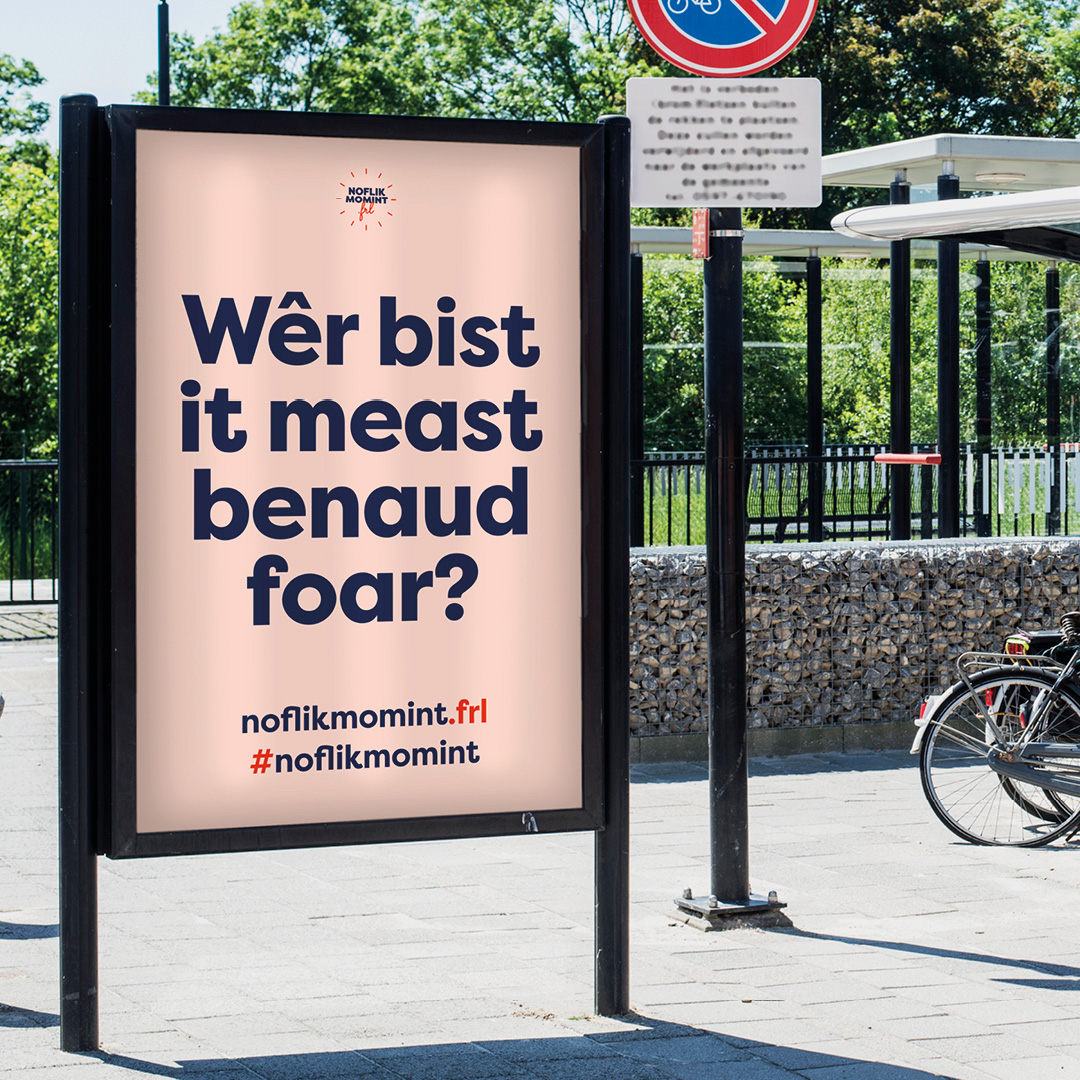 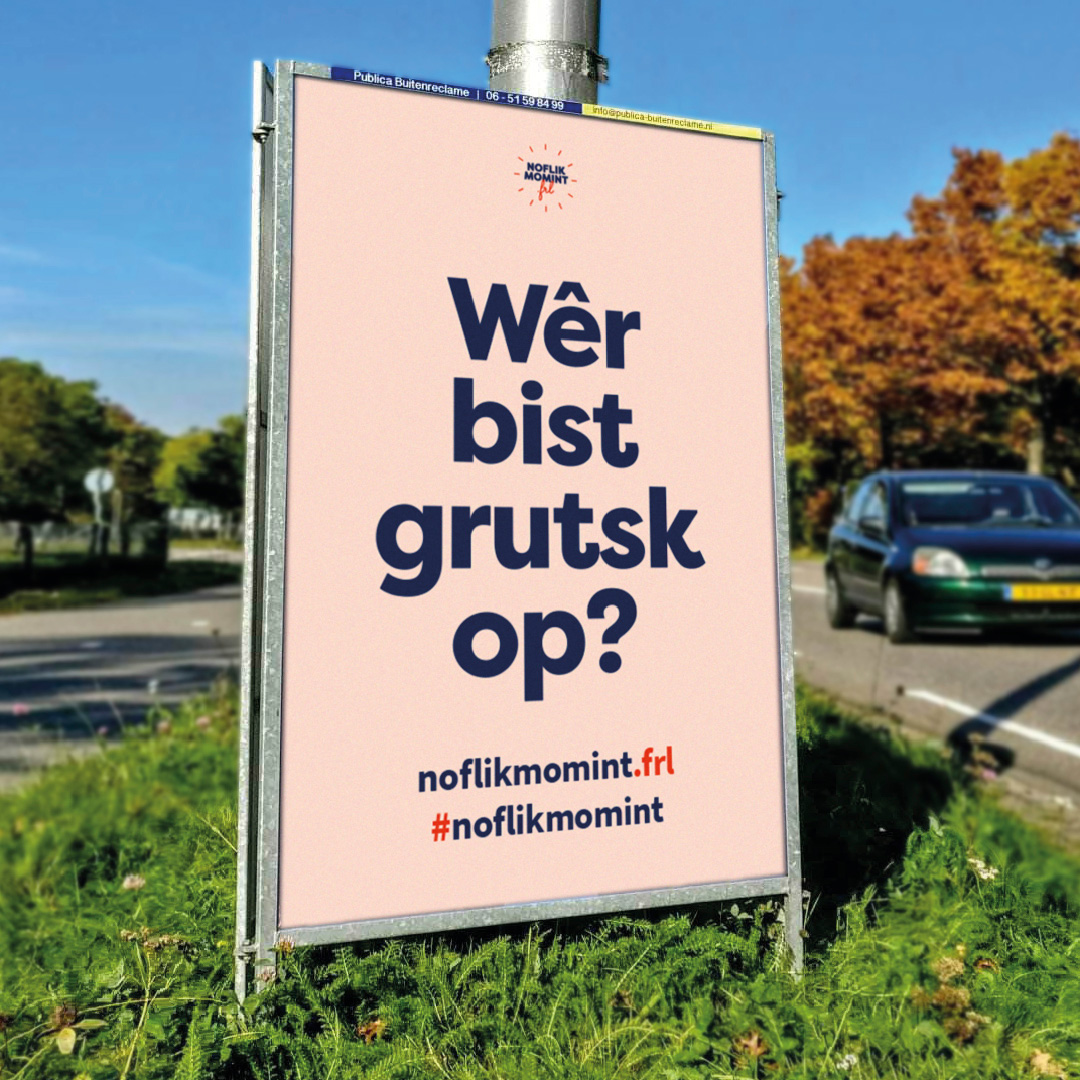 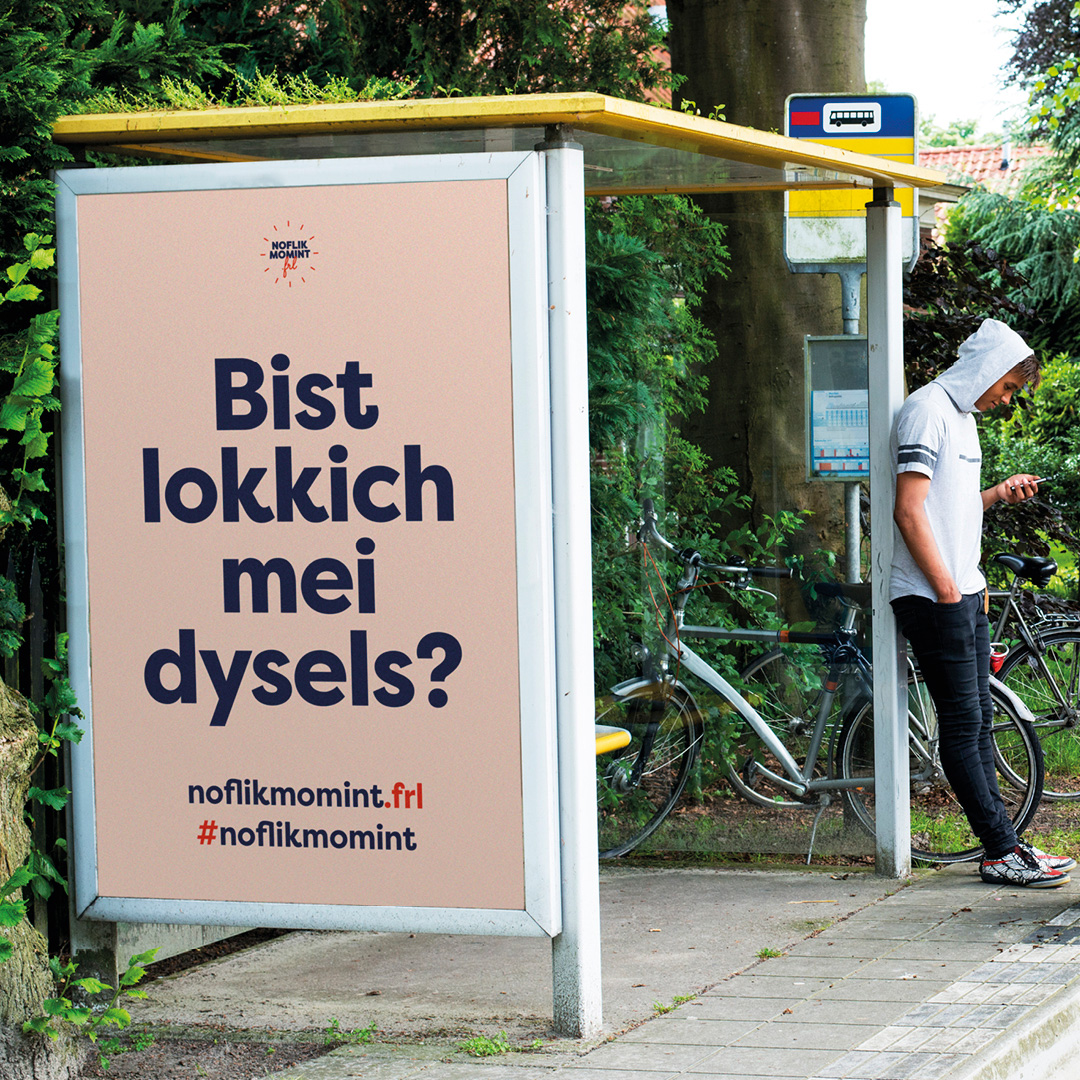 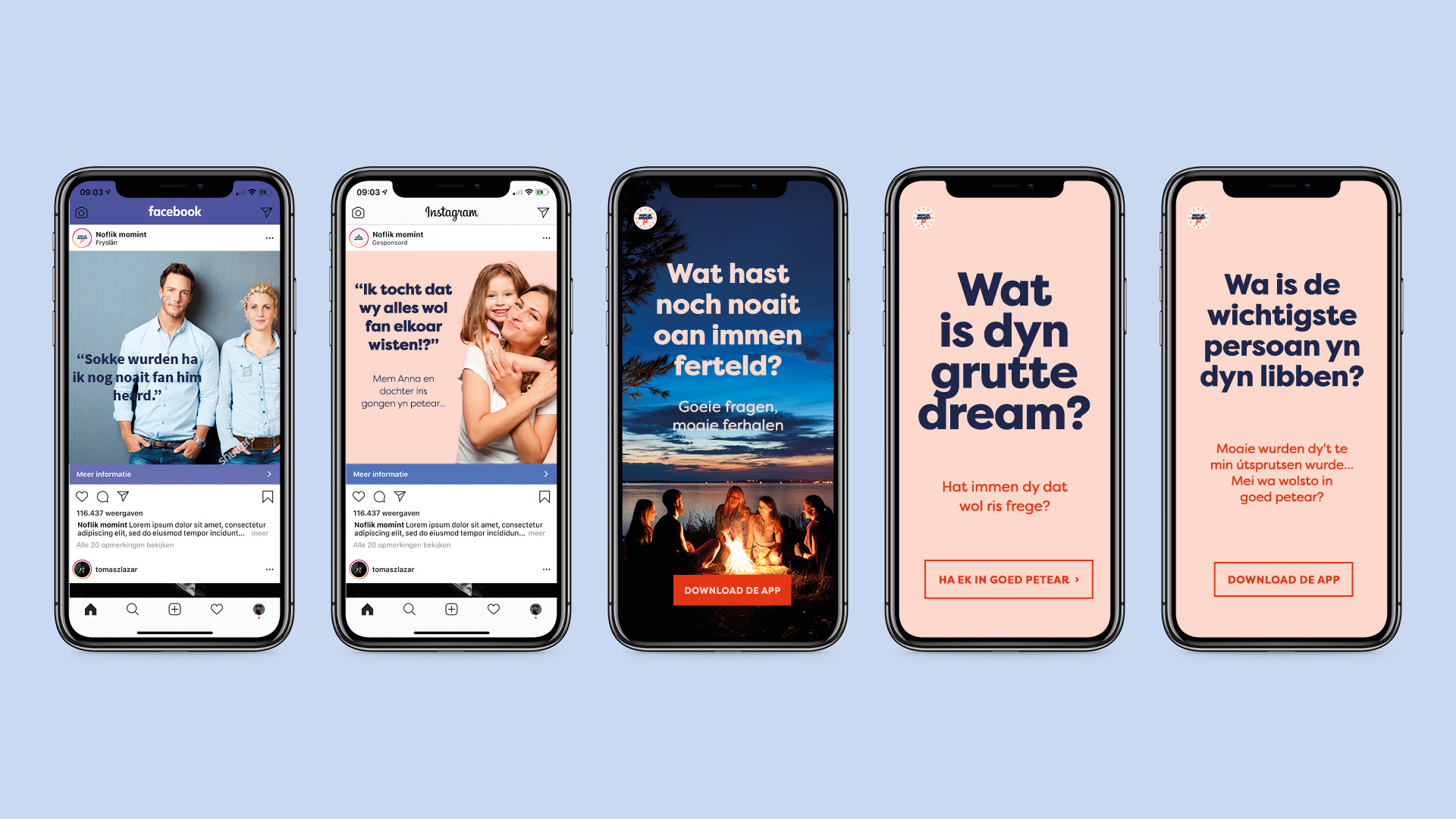 As part of the NDC media group, we have made proposals with a team for a campaign plan to promote the use of the Frisian language. This assignment was a tender from the Province of Fryslân. (We came out second, out of five. A sixth competitor dropped out early). My task within the team was primarily art direction and design of the campaign, the deliverables and the presentation deck.

The starting point of the campaign is the observation that people can best express themselves in their mother tongue. It’s closest to them. Research shows that we talk less and less. Really talk. Know how someone is doing. What someone is doing. So the goal was to get people to talk to each other more/more often/longer. Preferably in Frisian of course. We looked for suitable moments where you could do this, ‘Noflike mominten’. This became the guiding principle for the long term.

The kick-off of the long-term campaign was a video series; “Noflik yn petear”. A series in which two people – for example mother/daughter, grandfather/grandchild, partners or colleagues – start a conversation based on a set of cards with questions. In Frisian of course. This series is distributed as content and advertising. The essence of the video series is translated to the viewers. They can request/order a set of cards and conduct such a conversation themselves. Five variant sets have been devised; partners, parent/child, colleagues, siblings and first date. The set contains both serious, in-depth questions and funny, light-hearted questions. The card sets are of course also available digitally; in an application.

The intention is to organize this on location throughout the entire province. In this way we draw attention to the campaign, but we can immediately involve people and create content The video series can be found prominently on the website. You will also find more information about the Frisian language, practical tips and fun facts. Visitors reach the website through online and offline content and advertising. The latter is limited in view of budget and duration. The briefing was also to establish a basis for the longer term, which the province itself could use.